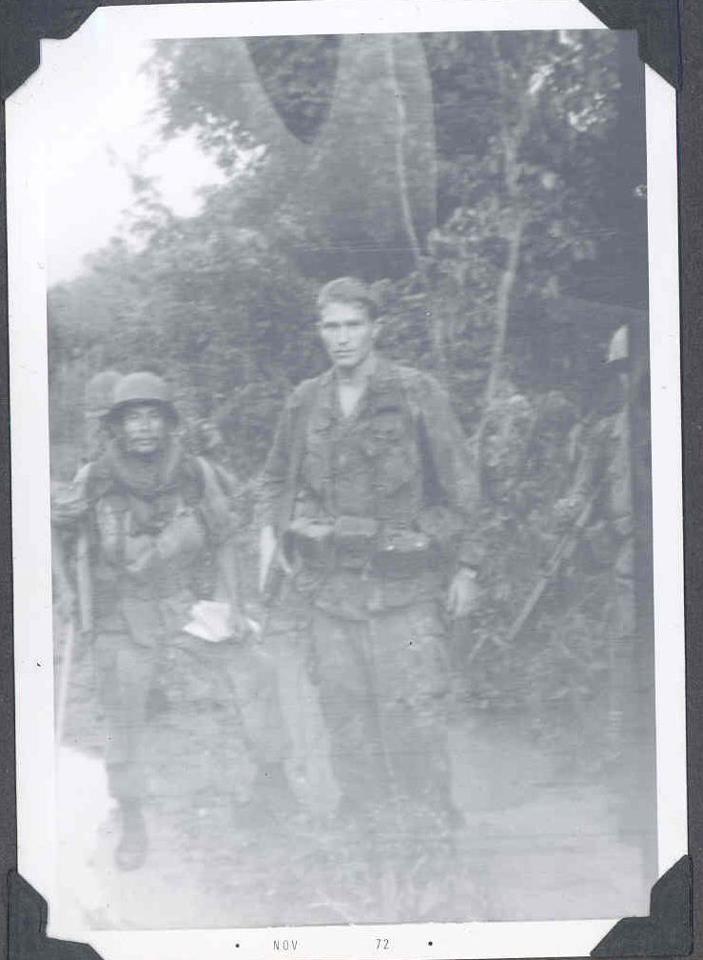 I was a United States Army Special Forces (Green Beret) adviser to the Cambodian Army in Dong Ba Thin Vietnam.  I also served in the Missouri Air National Guard during Desert Storm One.  I was in the formation at Fort Bragg, North Carolina when the Son Tay Raiders lead by Col Bull Simons came back and Secretary of Defense Melvin Laird was handing out medals left and right.  I was in formation at Fort Bragg when my 6th Special Forces Group was deactivated and we became the 5th Special Forces Group.   I remember seeing the big ammo dump at Cam Ranh Bay blow up.   I am proud of the American men women I served with.  I am also proud of our New Zealand Special Air Service, Cambodian (KHMER), Korean, Radi, Montagnard and Vietnamese allies that I served with.  I was an adviser to the KHMER Army.  Some of the Khmer soldiers I trained and lead into combat operations were so young. Were we ever that young? I had no idea when I left Vietnam for the last time that America would desert our allies and stand by while millions of Cambodians were killed in the Cambodian Genocide.  What a disgraceful and shameful period of American history. America has done this time and again. I hope the current administration learns from history. I was so naive back then. I thought of my WWII 82nd Airborne veteran father when I enlisted and volunteered for Special Forces and Vietnam. I returned to the states a few months before our American Prisoners Of War were released and allowed to return home.  I am very bitter and ashamed about how we left my Cambodian and Montagnard friends and other allies to the mercy of devil after our involvement in the war ended. As they say those who don't learn from history are doomed to repeat it.